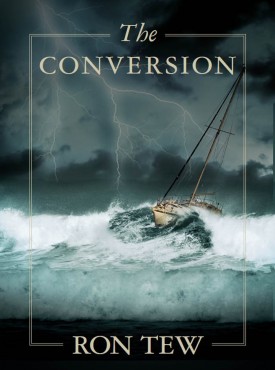 Jackson Rhodes, a quiet, self-assured clinical psychologist, agrees to accompany Nat Arrington, a boisterous, womanizing attorney with political aspirations, to Fort Lauderdale to deliver the 40-foot sailing yacht Nat has purchased to Pensacola. An unseasonable cold front produces a powerful squall their second night in the Gulf of Mexico, and Nat is thrown overboard, leaving Jackson to cope with terrifying wind and seas. His survival depends on logic, determination, self-control, and the timely intervention of a beautiful marine biologist. Rescued from physical peril, Jackson finds his ordered world in a different turmoil as he struggles to reconcile newly awakened emotions with strongly held moral and ethical standards.